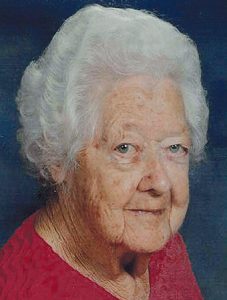 Loleta Barnes McPherson of the Beaverdam community died Tuesday, July 5, in Liberty Commons Nursing and Rehab Center, Whiteville. She was 90.

Born July 28, 1931 in Robeson County, she was the daughter of the late Neal Barnes and Marietha Woodell Barnes and the widow of James Floyd McPherson. 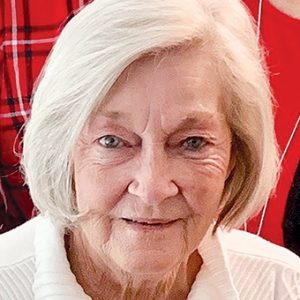