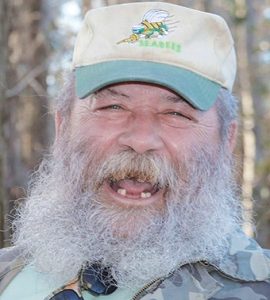 Pete Ray Buffkin of Tabor City passed away Tuesday, July 26, in Myrtle Beach. He was 63.

Pete was a US Navy veteran and a former Tabor City EMT.

He was preceded in death by his father, Carl Simmons; and a brother, Ryan Buffkin.