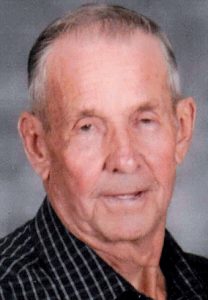 Grover Phillips of Green Sea died Thursday, Sept. 8, in his home. He was 78.

Born June 2, 1944 in Horry County, he was the son of the late McKinley Phillips and Easter Snow Pridgen Phillips.

In addition to his parents, he was preceded in death by a brother, Tracy Phillips; and one sister, Addie Mae Norris.