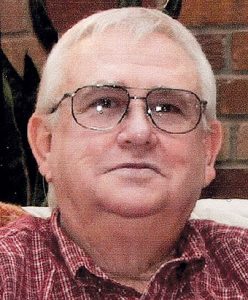 Robert Colon Phipps, Jr. of Loris passed away on Wednesday, Sept. 21, surrounded by his loving family. He was 83.

Born on April 14, 1939 in Loris, he was the son of the late Robert Colon Phipps, Sr., and the late Martha Causey Phipps. He graduated from Loris High School.

Mr. Robert was a retired farmer, an avid sportsman, and a longtime member of Macedonia Baptist Church. He was a past member of Loris Lodge 205 A.F.M., former member of the SC Sweet Potato Board, former winner of the Horry County Soil Conservation Award, and active in agricultural research through Clemson University.

Family planned to receive friends during the hour preceding the services at the church.