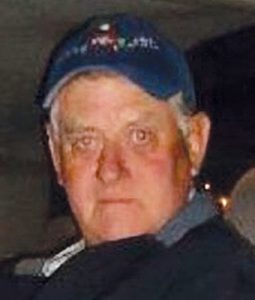 Harry Dean Graham passed away on Saturday, Oct. 8, at his home in Longs. He was 73.

Born on Oct. 29, 1948 in Loris, he was the son of the late John Davis “Rock” Graham and the late Elease Grainger Graham.

Mr. Graham was the owner and operator of Harry’s Wrecker Service until his retirement. He was a devoted member to United Missionary Baptist Church in Longs and will be remembered as a loving husband, father, grandfather, brother, and friend.

In addition to his parents, Mr. Graham was predeceased by his sister, Judy Alred.