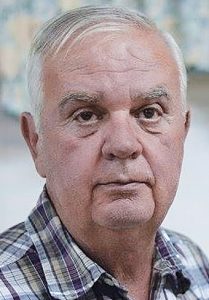 Born in Horry County, he was the son of the late Porter Fair Fowler and Jennie Belle Soles Fowler.

In addition to his parents, Mr. Fowler was preceded in death by six brothers and two sisters.