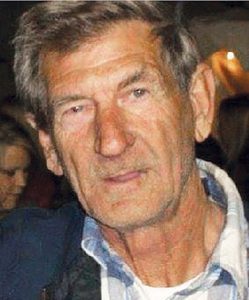 Born July 26, 1944 in Loris, he was the son of the late Coy Samuel Mack Hodges and the late Ruth Elizabeth Page Hodges. Mr. Hodges worked as a master carpenter until his retirement and was of the Baptist faith.

In addition to his parents, Mr. Hodges was predeceased by one brother, William Hodges; and two sisters, Annie Mae Hodges Goff and Elizabeth Luvine Hodges King.

Private memorial services will be held at a later date.