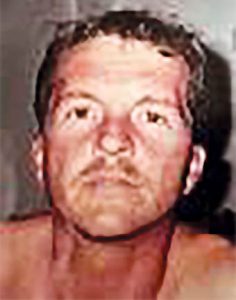 Carson Heath Ward, Sr. of Loris passed away Wednesday, Nov. 16, in McLeod Hospice House in Florence. He was 54.

Born Dec. 2, 1967 in Horry County, he was the son of Frances Merritt Ward and the late Carl J. Ward.

He is survived by his mother, Frances, of the home; one son, Carson Ward, Jr. (Haley) of Clarendon; and five grandchildren.

He was preceded in death by his father, Carl; and a sister, Courtney Ward.

Funeral services will be held at a later date.

A guest register is available at here.