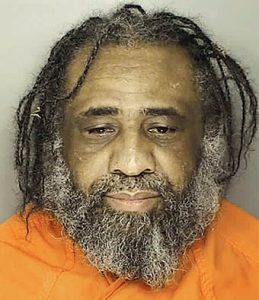 Guilty pleas related to a deadly shooting in Longs and subsequent robbery in Loris has resulted in a 10-year prison sentence for a Tabor City man.

“The victim was happy that someone is at least taking some responsibility for her husband’s murder,” Walter said.

Bellamy was the first of four men eventually charged in connection with the Aug. 15, 2018 murder of Gerard Celentano, 57, in the Food Lion parking lot on SC 9 in Longs; and robbery later that evening at The Carolina Inn in Loris.

Celentano was shot and killed during an aborted robbery attempt as he attempted to drive away from a carjacking attempt, an Horry County Police Department spokesman said at the time.

In addition to the Carolina Inn robbery, the spree was believed connected to the robbery of a Quick Mart in Chadbourn, investigators said.

Those later charged with in Celentano’s killing and the Carolina Inn robbery were Stephon Miller and Rodney Crayshawn Gore of Tabor City, and Julius Thomas Stephens of Chadbourn.