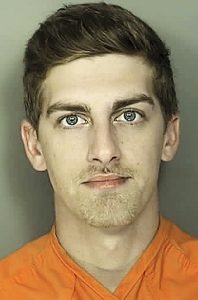 Two men sought by police in connection with the murder of Columbus County resident Corey Adam Soles were in custody Wednesday morning.

Ryan James Porter, 26, of Tabor City; and Joshua Thomas Brown, 21, of Myrtle Beach; were both booked at the J. Reuben Long Detention Center near Conway by the Horry County Sheriff’s Office. 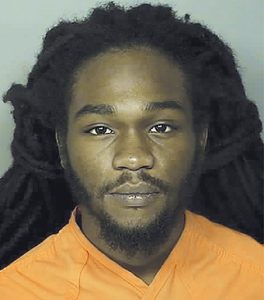 Brown was charged with accessory after the fact of murder, porter with assault and battery by mob. No bail was set for either men who also were served with apparently unrelated warrants, Porter for failing to appear in court, Brown for domestic violence.

Their arrests brings to eight the number of people in custody in connection with the beating death of Soles, whose body was found in the Galivants Ferry area on Jan. 10. Two have been charged with murder, including one of three juveniles in state custody; the rest either as accessories or assault and battery by mob.

Those previously charged include the three juveniles, whose names have not been disclosed, and:

Soles, who was 29 and a resident of the Chadbourn area, was allegedly beaten to death at Watts home, warrants indicated and an HCPD spokesperson confirmed.