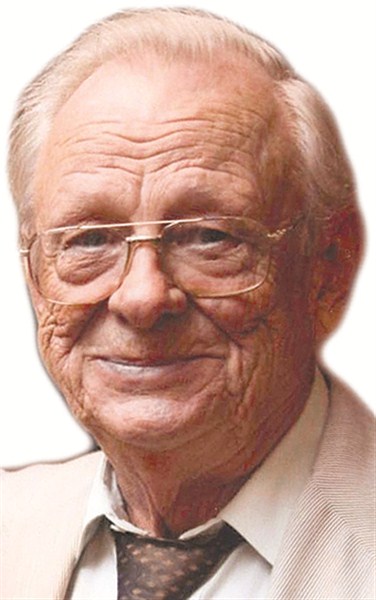 Roger Lewis Williams of Loris passed away Tuesday, Jan. 15 at Grand Strand Regional Medical Center in Myrtle Beach. He was 81.
Born on June 3, 1931 in Brockton, Mass., he was the son of Mr. Roger Williams and Mrs. Floris Lewis Williams.
Roger was a Master Mason of 55 years in Friendship Lodge A.F. & A.M. in Wilmington, MA and was of the Baptist Faith.
Roger started his career at HP Hood in Boston, Mass. He later worked for Sweetheart Plastics cup company and retired as a facilities engineer with Stepan Chemical Company out of Chicago, Ill.
Roger was respected and admired, he never set idly by and was  always quick to lend a helping hand. Besides his family, the three loves of his life were flying, boating and golfing.
Survivors include his wife, Cynthia B. Williams of the home; his son, Stephen Lewis Williams of Strafford, Conn.; his daughter, Sandra June Morin and husband, Joseph A. Morin of Gorham, Maine; five grandchildren, two great-grandchildren, brother, David Williams and wife, Gail of Wakefield, Mass.; two sisters, Charlotte Steves of Pennsylvania and Katherine Johnson and husband, Allen of Massachusetts.
Mr. Williams was predeceased by his parents and his sister, Barbara Williams.
Memorial services were planned for 11 a.m. Saturday, Jan. 19 at Hardwick Memorial Chapel with Reverend Mack Hutson officiating.
A guest register is available at hardwickfuneralhome.com.