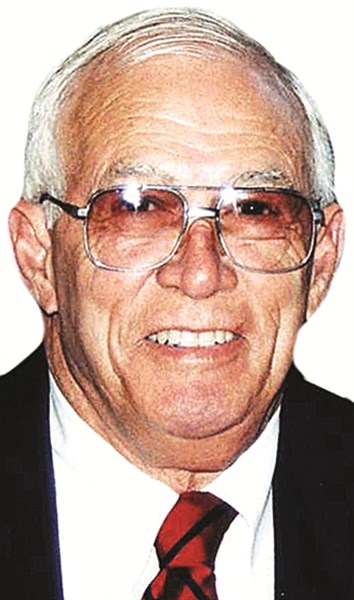 Harry Furman Vaught of Green Sea passed away Monday, Jan. 28, at his home following an extended illness. He was 79.
Born July 13, 1933 in Loris, he was the son of Harry Preston Vaught and Orrie Carter Vaught.
Mr. Vaught served his country with courage and honor as an M.P. in the US Army, after which he worked and retired as an auto mechanic. Mr. Vaught was a member of Loris Lodge # 205 AFM and a member of Grassy Bay Baptist Church.
Survivors include his wife, Bonnie Vaught of the home; a daughter, Angela V. Montgomery and husband, Jim of Loris; a sister, Sara Vaught Stephens Soles and husband, Leamon of Longs; a grandson, Stacey Ford of Loris; two great-grandchildren; three stepsons; three stepdaughters and a very special niece, Charlotte Stephens.
In addition to his parents, Mr. Vaught was predeceased by a daughter, Katresia Vaught Spivey; and his brother, Jimmy Douglas Vaught.
Visitation was planned from 6 to 8 p.m. on Tuesday, Jan. 29 at Hardwick Funeral Home in Loris.
Funeral services were planned for 3 p.m. Wednesday, Jan. 30, at Hardwick Memorial Chapel with Pastor Earl Elvis officiating. Committal services were to follow at Buck Creek Cemetery.
Memorials may be made to Grassy Bay Baptist Church, 3400 Bay View Drive  Green Sea, SC 29545.
A guestbook is available at hardwickfuneralhome.com.