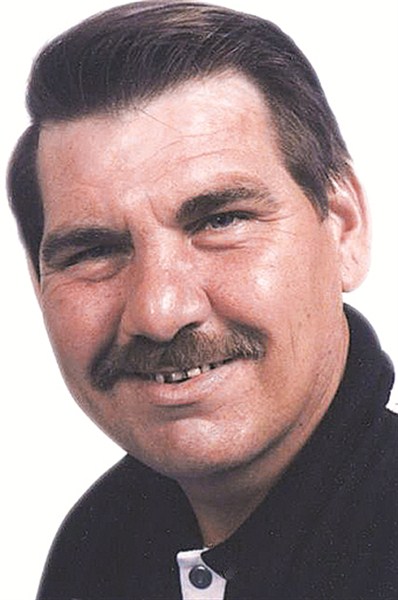 David Franklin Hardee, Jr., age 62, died Friday, March 8 at his home following an illness. He was 62.
Born on April 30, 1950 in Whiteville he was the son of the late Mr. David Franklin Hardee, Sr. and the late Mrs. Lena Maggie Nealy Hardee.
Mr. Hardee was a member of Wayside Baptist Church in Loris.
Survivors include his sister, Patricia “Pat” Spivey of Loris, brother, Danny Hardee and wife, Phyllis Ann of Conway, three nephews, Michael Russell and wife, Becky and their daughter, Courtney Russell, Randall Russell and wife, Lynn and their daughter, Hannah Russell all of Loris, and Dewayne Hardee and wife, Allison and their daughter, Katelynn Hardee all of Conway.
The family would like to extend a heartfelt “Thank You” to Christie and Diane for all they have done for David over the past year.
Funeral services were held at 11 a.m. Monday, March 11 at Hardwick Memorial Chapel with Pastor Reece Housand and Reverend Alvin Jackson officiating. Committal services followed at Patterson Cemetery.
A guestbook is available at hardwickfuneralhome.com.