William E. “Ricky” Ward of Loris, died Sunday, March 10 in McLeod Loris hospital. He was 54.
Born in Loris, he was the son of William Floyd Ward and the late Kathleen Durden Ward. He was also preceded in death by a daughter Kathy Jo Ward.
In addition to his father, he is survived by a daughter Sherry Ward of Dillon; two sons, Richard Ward of Columbia, and Zebedee Ward of Dillon; a brother, Kenny Ward of Loris; and two sisters  Diane Ward Branton and Tonya Suggs, both of Loris.
Visitation was planned from 6 to 8 p.m. Tuesday, March 12, in Inman Funeral Home in Tabor City. No services will be held at this time.
Sign a guestbook here. 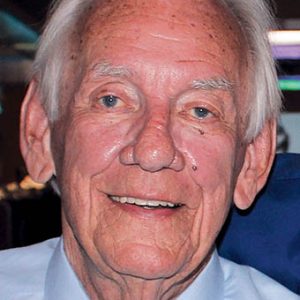