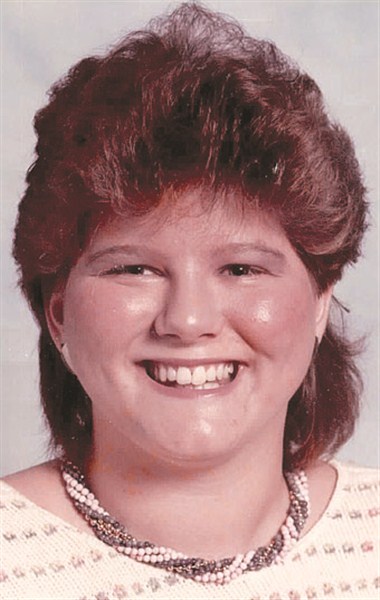 Shelley Gray McCumbee Boyd of Whiteville, died Friday in Duke University Hospital. She was 43.
Born in Loris, she was the daughter of the late Billy Wayne McCumbee, Sr. and Larry and Rebecca Gore Troupe.  Maternal grandparents were the late Rufus and Ruby Gore and paternal grandparents were the late Hebron and Juanita McCumbee.
She is survived by son Keneen Boyd of Tabor City; daughter Carrington Boyd of Whiteville; a sister, Jessica Turbeville of Clarendon; a brother, Wayne McCumbee, Jr. of Clarendon, and her special friend, Maci Taco.
Funeral services were planned for 3 p.m. on Monday, March 18 in the Inman Funeral Home Chapel, Tabor City, with burial to follow in Myrtle Green Cemetery.  The family planned to receive friends one hour prior to the service in the funeral home.
Sign a guestbook here.