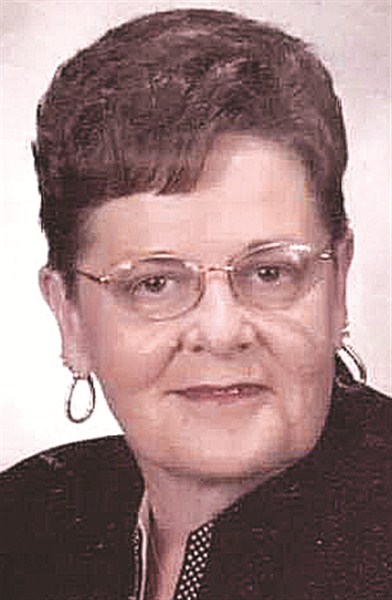 Jean Grainger Watts of Tabor City went to be with the Lord on Wednesday, May 15, at Duke Medical Center. She was 65.
She was born on June 20, 1947 to the late Harvey Rea and Ruth Cordelia Grainger in Marion.  She was also preceded in death by four brothers:  Dennis Rea Grainger, Kenneth Poe Grainger, Jimmy Grainger and Edgar Randy Grainger and one sister Virginia Louise Grainger.
Jean retired from Tabor City Elementary School after 21 years of service, where she was beloved by friends and associates, as well as many children whom she called “her kids”.  She also worked part-time at Dale’s Seafood where she made many friends with coworkers and customers who grew to love her.
She is survived by her husband of 48 years, Allen “Dale” Watts; son Chad Watts and wife Alison of Tabor City; sister Patsy Cadieu of Greenville, SC; Godson Jimmy Cadieu of Greenville, SC; five sisters-in-law – Rhonda Wooten of Little River, Betsy L. Grainger and Mary Williamson both of Tabor City, Diana Grainger of Green Sea, and Carolyn Grainger of Chadbourn; and eight nieces and nephews.
Visitation was planned from 6 to 8 p.m. Saturday, May 18, in Inman Funeral Home in Tabor City.
Funeral services were planned for 2 p.m. Sunday, May 19, in the Inman Funeral Home Chapel, with burial to follow in Forest Lawn Cemetery.
Sign a guestbook at here.