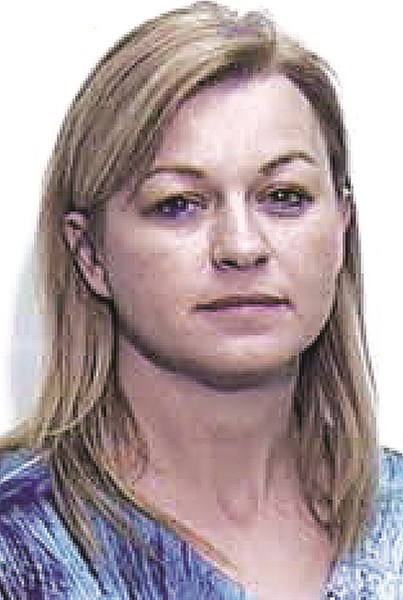 A jury tampering case that delayed the eventual conviction of habitual felon Billy Jay Wright of Tabor City ended with a guilty plea from his wife, Karen Sealy Wright on Thursday, District Attorney Jon David announced Friday.
Karen Wright entered the plea to one count each of harassment of a jury, obstruction of justice, and offering bribes.
Superior Court Judge Doug Sasser sentenced Mrs. Wright to an active prison term of three months, to be served immediately, after suspending her 23 to 55 months prison term and ordering her to serve 36 months in prison.
Mrs. Wright had been free on bond awaiting trial. She was taken into custody, David said in a news release.

Trial halted
Jury selection on B.J. Wright’s trial on cocaine possession and other charges, part of habitual felon proceedings against him, were halted on Aug. 22, 2012 as detectives with the Columbus County Sheriff’s Office and agents of the SBI began an investigation into possible jury tampering, Sheriff’s Capt. David Nobles said at the time.
Mrs. Wright “tampered with the process” as jury selection was underway by contacting a juror and offering to pay him $2,500 in return for a “not guilty” vote, David said.
A mistrial was declared as the criminal investigation got underway.
B.J. Wright later entered a guilty plea to several felony charges, sand was sentenced as a habitual felon to serve more than ten years in prison.
For more on this story see the Jan. 22 Tabor-Loris Tribune print and e-editions.