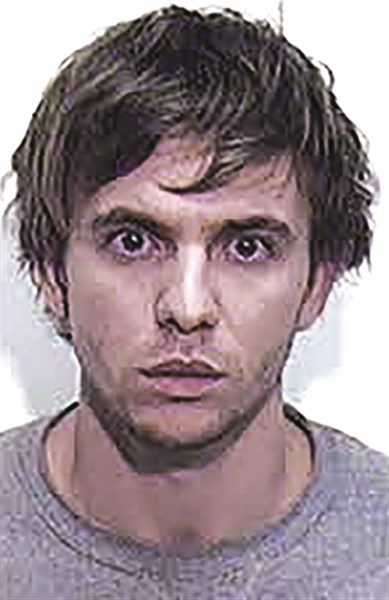 A native of Ukraine is in custody in Columbus County, charged in a 2012 case that involved the illegal transfer of nearly 15,000 from a Whiteville area manufacturing company, Capt. David Nobles of the Columbus County Sheriff’s Office said Wednesday.
Marko Stasiv, 26, who has a Brooklyn, NY address, was taken by Columbus County detectives from a New York courtroom earlier this week and booked into the Columbus County Detention Center Tuesday night. He is charged with felony identity theft, and is being held on a $200,000 bond and on a detainer for Homeland Security, Nobles said in a news release.
Nice Blends Corporation on Industrial Drive lost the money when Stasiv illegally transferred it from a company bank account to one that Stavis opened in Brooklyn, NY in June 2012, Nobles said.
Sasiv traveled back to Russia during the investigation into the Nice Blends case, Nobles said. Officers with US Customs and Border Protection detained Stasiv on the Columbus County charges when he attempted to re-enter the U.S. earlier this month.
After detectives identified Stasiv as their suspect, they took steps to freeze his passport.
Stasiv has a prior record of fraud charges in Virginia Beach, Va., Nobles said.
Look for more on this story in the April 23 Tabor-Loris Tribune in print and online.