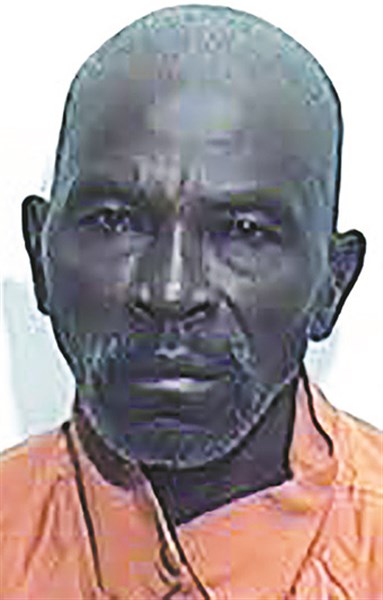 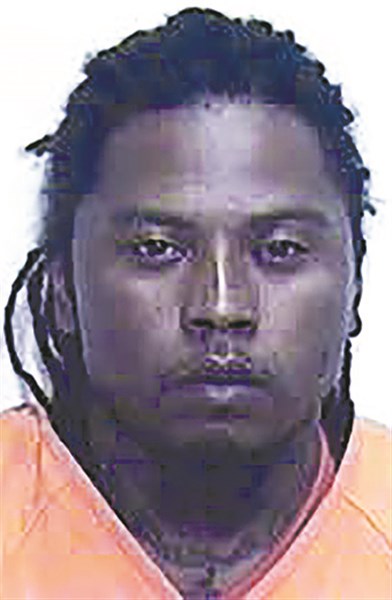 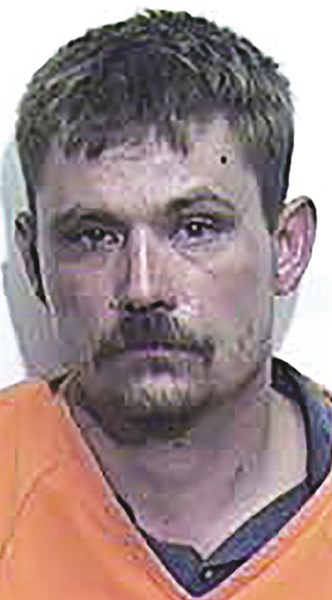 Three Horry County men face charges of trafficking heroin throughout western Columbus County, Lt. Steven Worthington of the Columbus County Sheriff’s Office said Tuesday.
All three were arrested late Thursday and early Friday as they made heroin deliveries into Fair Bluff, Worthington said in a news release. Detectives seized 200 small baggies, known as slips, of heroin with an estimated street value of $5,000 during the arrests.
Arrested were Roger Keenston Pierce, 54, his nephew Alonzo Lee Pierce, 32, both of Galivants Ferry, South Carolina; and Michael James Baker, 36, of Aynor South Carolina.
Both Pierce men were charged with one count each of trafficking in heroin by sale, delivery, transportation and possession, and jailed at the Columbus County Detention Center under bonds of $400,000.
Baker was charged with trafficking in heroin by sale and jailed under a $20,000 bond.
For more on this story see Wednesday’s Tabor-Loris Tribune in print and online.