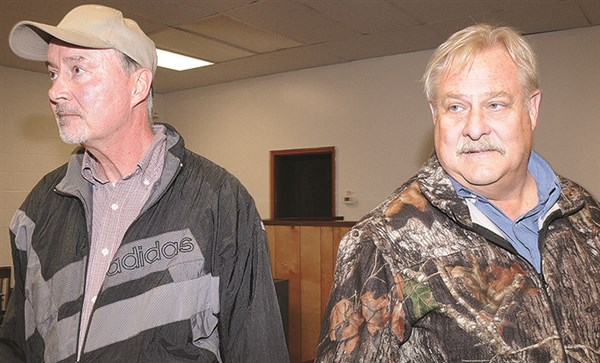 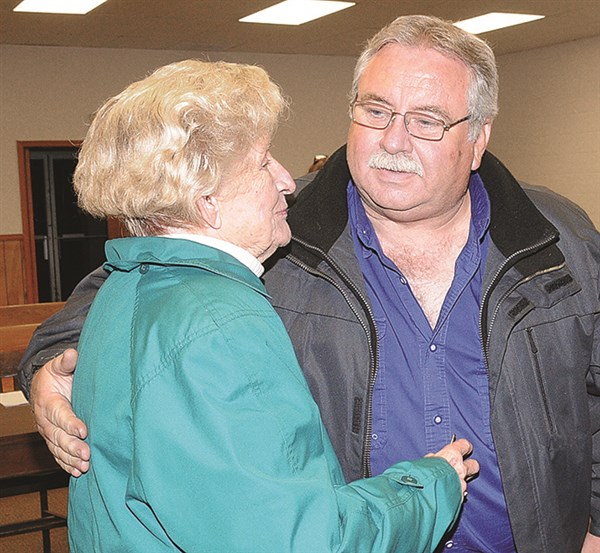 Incumbent Tabor City Council member Nelson Lee and former councilman David Mincey claimed two open council seats in unofficial counting of Tuesday’s general election, sending long-term council member Miona Fonvielle into political retirement.
Fonvielle, a retired educator who had taught most of the council members with whom she has served, seemed surprised by the outcome in a low-turnout election with just 209 votes cast on election day, 212 in total. Results Tuesday night did not include three early votes cast at the Columbus County Board of Elections.
Lee led with 148 votes, Mincey followed with 139, and Fonvielle recorded 131 ballots cast for her on Tuesday in the unofficial results.
Mayor Royce Harper, unopposed for re-election, claimed 206 votes, with five write-ins against him.
Note: These results were changed, though the outcome was not, as election results were provided by the Columbus County Board of Elections later Tuesday night. Initial numbers were lower, provided at the Tabor City polling place.
See Wednesday’s Tabor-Loris Tribune in print and online for more on Tuesday’s elections.