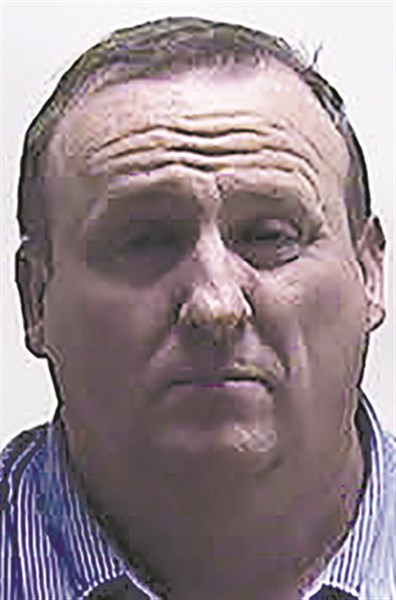 Nearly a year after his arrest on charges of forging court documents, Whiteville attorney and former prosecutor Randy Lemay Cartrette is again the subject of an SBI investigation, agency spokesman Shannon O’Toole confirmed Tuesday.
SBI agents have been assigned the investigation requested by District Attorney Jon David on Oct. 30, O’Toole said.
“There are similar circumstances in this investigation and the previous case, allegations relating to the possibility of fraud and false pretense issues,” O’Toole said.
Cartrette, 41, lives in the Roseland Community just north of Tabor City. He was an assistant prosecutor in the 13th Judicial District of Columbus, Bladen and Brunswick counties from 2000 through 2003, before David took office.
A spokesman for David’s office said the prosecutor would have no comment on the investigation. In the 2014 case, David handed over the case file to Onslow County District Attorney Ernie Lee, who made the decision to seek charges against Cartrette.
Cartrette has not yet been tried in the December 2014 case, charged with forging a court document on July 8 of that year to recall an order for arrest for one of his clients, and misdemeanor counts of common law forgery and obstruction of justice.
For more on this story see Wednesday’s Tabor-Loris Tribune in print and online.