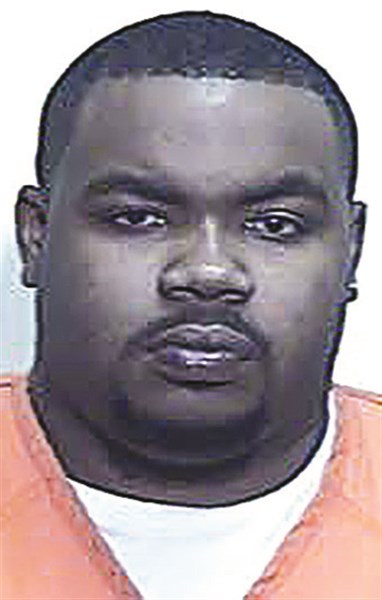 Efforts to avoid arrest on traffic charges have landed a Chadbourn man in jail on charges of assault on an officer with a deadly weapon and fleeing police, twice, jail records show.
Christopher Caleb Cromartie, 22, of South Wilkes Street in Chadbourn, was arrested Monday, also charged with resisting police, driving with a revoked license, driving without a license, and failing to maintain lane control of his vehicle, Columbus County Detention Center records show.
Most of those charges resulted from two encounters with the Chadbourn Police Department last month, and their initial attempt to serve a Bladen County warrant for driving without a license.
Cromartie, stopped at a traffic checkpoint on Dec. 19, sped away from police after first driving towards Officer Lee Allsbrooks, a warrant obtained by the Chadbourn policeman said.
Allsbrooks was forced “to flee” from Cromartie’s car, a deadly weapon, before the vehicle sped away recklessly, more than 15 miles per hour above the posted speed limit, the warrant said.
For more on this story see Wednesday’s Tabor-Loris Tribune in print and online.