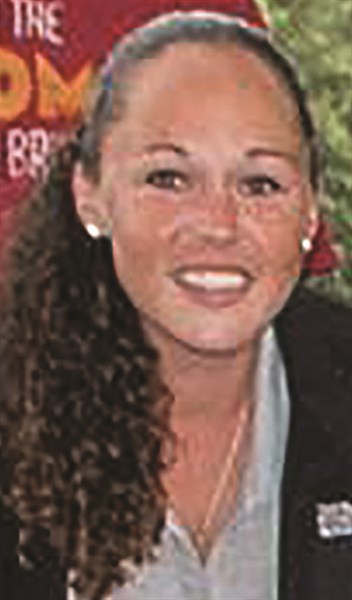 A detective arrested on drug charges was immediately fired by Columbus County Sheriff Lewis Hatcher on Monday, an agency news release said Tuesday.
Christy Caraballo Heath, 32, of the 100 block of Mt. Moriah Church Road, Whiteville, was arrested after tips led Vice/Narcotics Unit detectives to her. Heath was not part of the Vice/Narcotics Unit, spokeswoman Michelle Tatum said.
Detectives believe Heath “was responsible for distributing opiates throughout Columbus County,” the news release said.
Narcotics detectives made undercover purchases from Heath during their investigation. None of those took place when Heath was on duty, or in her department issues unmarked patrol car, Tatum said.
Heath was charged with possession with intent to sell and deliver a schedule 2 controlled substance, and maintaining a vehicle to sell and deliver the same drugs. She was held at the Columbus County Detention Center under a $20,000 bond.
Heath was hired at the Sheriff’s Office in December 2010, and promoted to the Detective Division in January of this year, Tatum said. Her annual salary, before she was fired, was $31,205, Columbus County Human Resources Director Virginia Taylor said.
Sheriff Hatcher, in the news release, said his office was “built on the foundation of honesty, integrity, and strong moral principles,” and that “corrupt behavior will not be tolerated at Columbus County Sheriff’s Office.”