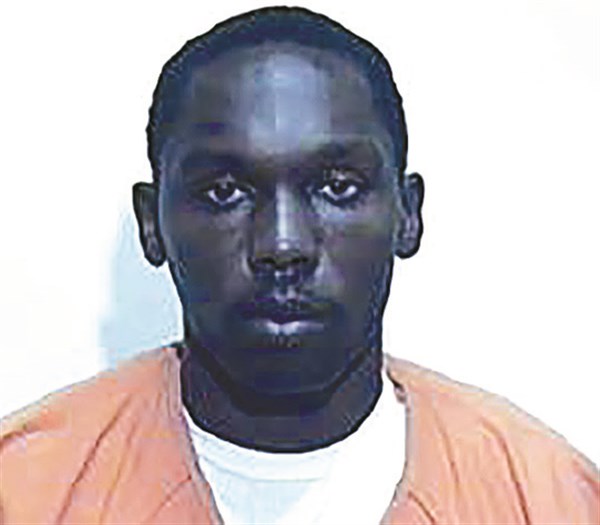 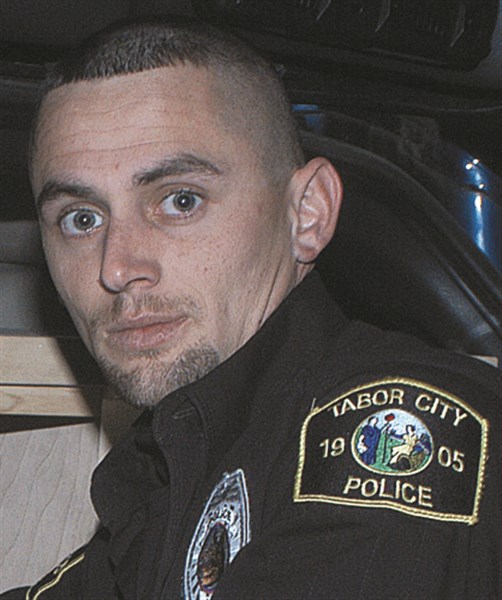 It took less than 90-minutes for a jury to convict Elias Collins in the 2011 robbery-murder of a Tabor City convenience store operator.
Collins, 27, of Loris, South Carolina, was sentenced by Resident Superior Court Judge Douglas Sasser to life in prison without parole on the first-degree murder conviction.
Jurors also found Collins guilty of armed robbery and conspiracy to commit armed robbery at the R&R Quick Mart, an East 5th Street business in Tabor City.
Abdo Ali Qoria, 42, a native of Yemen who was planning to buy the store, died after shooting Collins during the hold-up attempt on Jan. 16, 2011. Collins was not alone.
Xzavia Parker of Longs, South Carolina entered a guilty plea to a second-degree murder charge on Jan. 15, 2015 and is serving a ten year, five month prison sentence.
Joshua Weatherspoon of Loris, also charged in the robbery murder, is awaiting trial.

Two-sate crime spree
Tabor City police found Qoria face down behind the counter when they responded to the robbery and gunfire call just after 9:30 p.m. Police found two handguns and cash from the register next to Qoria’s body. He had been shot several times, and CPR efforts by police were stopped quickly as they realized he could not be saved, officers testified.
Collins was located quickly, in the emergency room at the hospital in nearby Loris, South Carolina, being treated for the gunshot wound he suffered in a gun battle with Qoria.
Collins and his co-defendants were soon in custody in South Carolina, charged with several armed robberies in Horry County. Collins was returned to Columbus County after court proceedings in South Carolina were complete, in November 2014.

Confession
Collins admitted his involvement in the crime during a two-hour videotaped interview in his hospital room. Despite defense objections, Judge Sasser allowed the jury to see the entire interview with SBI Agent Adrienne Harvey four days after the robbery.
“All I took was the money,” Collins said. “I was looking for the  stash and he shot me.
“I had a .25 (pistol). I jumped over the counter and was putting money in my pocket when I was shot. We shot back.”

Police testimony, juror excluded
Anthony Spivey, then a detective with the Tabor City Police Department, was first to arrive at the R&R the night Qoria died.
After offering testimony about that night Friday, Spivey became the focus of a closed hearing before Judge Sasser that ended with one juror excused from the trial.
That juror, a woman, told the court she received a text message from Spivey, following his testimony, that said “you better be careful.”
Sasser sealed the courtroom Monday afternoon, later explaining that the matter before the court then was an investigative matter, not open to the public, and heard testimony from that juror and others, including court bailiffs.
Spivey, who was in the courtroom when Judge Sasser ordered it cleared, was not allowed into that hearing.
Spivey flatly denied the allegation Wednesday, and said it would be “easy to prove” that he had not sent a text message to the woman.
“That’s a G… D… lie,” Spivey said of the claim.
Spivey said there was some discussion during jury selection that one of the jurors knew him, but he did not know any of them.
Though Sasser ultimately excused the juror who said she received the text message, he left several jurors in place who said they had been told about that message, but could still render an impartial verdict.
Sasser denied a defense motion for a mistrial.

Surprises happen
District Attorney Jon David said surprises happen during criminal trials, and he would not allow this one to derail his focus.
“I appreciate the way Judge Sasser handled this matter when he was informed of what happened,” David said Tuesday night. “My focus is to keep my eye on the defendant, and hopefully find justice in this matter.”
Although detectives from the Columbus County Sheriff’s Office were summoned to the hearing, David said Spivey is not currently the subject of a criminal investigation.
That could change.
“We will consult with the court to determine the appropriate next step,” David said. “My focus now is to finish this trial.”