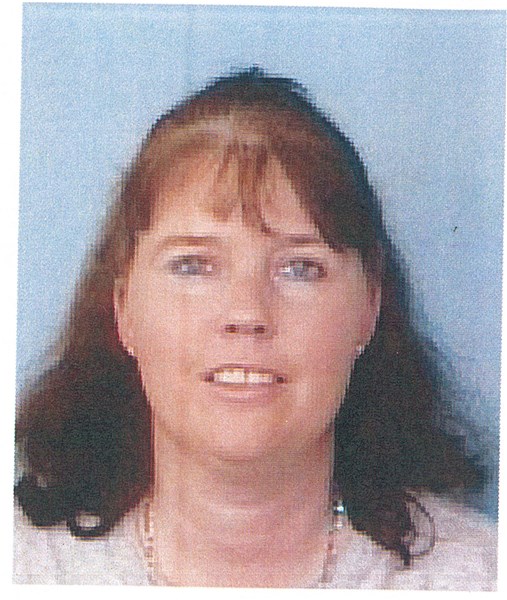 A boy has been charged with murder in the death of Tabor City area resident Felicia Moore Porter last month, the Columbus County Sheriff’s Office announced Monday.
Investigators will not provide the age of the suspect, or say how Porter was killed, because the investigation into her death is ongoing, spokeswoman Michelle Tatum said.
Porter, 45, was last seen around Fowler’s Supermarket on Swamp Fox Hwy East on March 11, her body recovered a day later in a wooded area near her Savannah Road Extension home as search teams canvassed the area.
An autopsy conducted at the State Medical Examiner’s Office in Raleigh confirmed that the body was Porter.
Prosecutors have indicated they will seek to have the juvenile tried as an adult, which would allow for the boy’s identity and other details to be released, Tatum said in a news release.
Anyone with information on this case is asked to contact Columbus County Sheriff’s Office at 910-642-6551.
For more on this story see Wednesday’s Tabor-Loris Tribune in print and online.