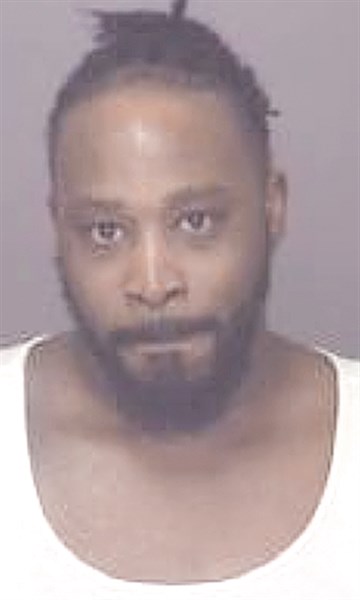 A guilty plea to attempted armed robbery and second-degree kidnapping in a three-year-old murder case was accepted by prosecutors and a judge Wednesday, District Attorney Jon David announced Friday.
Lapolean Ricky Cooper, 35, of Tabor City, was sentenced to serve from 219 to 288 months, 18 years and three months to 24 years, in a state prison.
Superior Court Judge Douglas B. Sasser accepted the plea, with Cooper admitting his role in the Christmas morning 2012 shooting death of Gilberto Antonio, Segovia, who was 51.
Cooper’s twin brother,
Napoleon Richard Cooper, 35, also of Tabor City, was convicted of first-degree murder and conspiracy to commit armed robbery in January, sentenced to life in prison without the possibility of parole.
Richard Dale English, 45, of Green Sea, South Carolina, entered a guilty plea to second-degree murder in April 2015, and was sentenced to serve from more than 18 to 23 years in prison.
For more on this story see Wednesday’s Tabor-Loris Tribune in print and online.