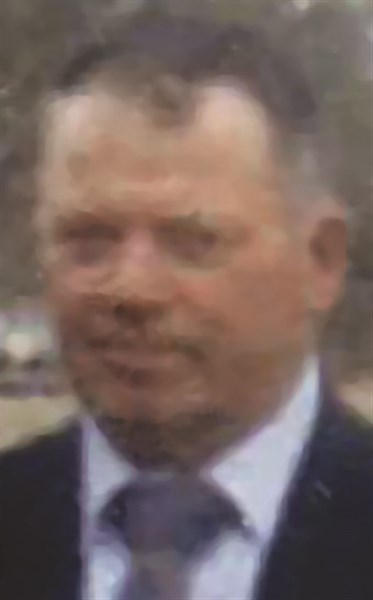 Austin Elwood Todd of Loris passed away on Friday, March 3 at Loris Nursing & Rehab Center following an illness. He was 88.
Born on Aug. 4, 1928 in Loris, he was the son of the late George Thomas Todd and the late Emily Callie Cox Todd. Throughout his life, Mr. Todd worked with Hardee Manufacturing Company, in construction and he was a farmer. He was of the Baptist faith and loved to play music, especially his banjo and mandolin.
Survivors include his four brothers, Winfred Todd and wife, Lynn of Gwynn, Virginia, Wofford Todd of Goose Creek, Daniel Walton Todd and wife, Catherine of Lancaster, and Lawton Todd and wife, Hilda of Loris; his sister, Frances Todd Cox of Loris, and many loving nieces, nephews and extended family.
In addition to his parents, Mr. Todd was predeceased by one brother, Needham Thomas Todd.
Memorial services were held at 3 p.m. on Sunday, March 5, at Hardwick Memorial Chapel with Reverend Mack Hutson officiating.
Family requests that memorials be made to Gideon’s International, PO Box 93, Loris, SC 29569.
A guest register is available here.