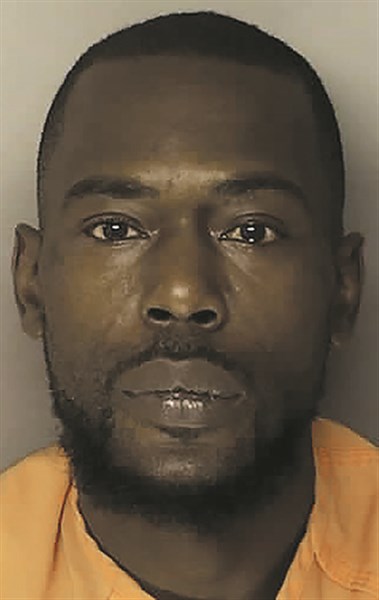 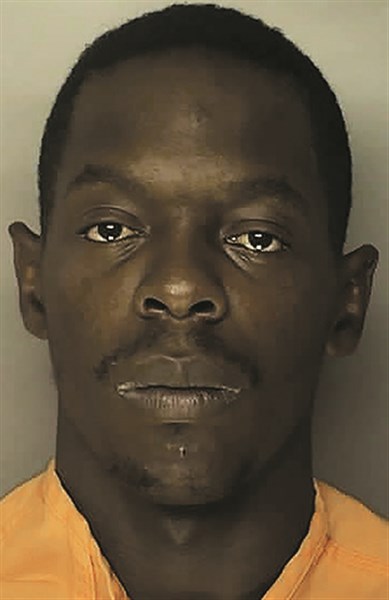 Arrests have been made related to nightclub gunfire near Loris early Sunday, and there are ties between a murder there and the killing of a man during a series of drive-by shootings in Longs less than an hour later, an Horry County Police Department spokeswoman said Wednesday evening.
There have been no charges relating to either death, HCPD Public Information Officer Krystal Dotson said, and those parallel investigations are ongoing.
Willis Boyd, 31, of Tabor City and Earl Williams, 28, of Longs, were each arrested Wednesday, charged with attempted murder, pointing and presenting a firearm, and possession of a weapon during a violent crime, Dotson said in a news release.
Williams was also charged with obstructing justice.
Six people were shot as gunfire erupted outside the P&R Club on Green Sea Road in the Finklea area about 2:30 a.m. Sunday, Dotson said, five men and one woman.
Laquint Oneil Boyd, 37, of Tabor City, died from a gunshot wound to the chest following that gunfire. Laquint Boyd’s obituary notice said Willis Boyd was his brother.
Investigators believe Willis Boyd and Williams “engaged in gunfire which resulted in six victims,” Dotson said.
A security guard at the club told police that he, too, fired shots, aiming towards two men who had been arguing inside the club, and who began shooting at each other after stepping outside, a police incident report said.
Dotson said the P&R shootings and a series of drive-by shootings about an hour later on Freemont Road in the Longs area appear to be related, but she did not elaborate.
Rainey Valentine, 57, died of a gunshot wound in his Freemont Road home as a result of those shootings, Horry County Chief Deputy Coroner Tamara Willard said.
Look for more on this story here as events warrant, and a full story in the next Tabor-Loris Tribune in print and online.