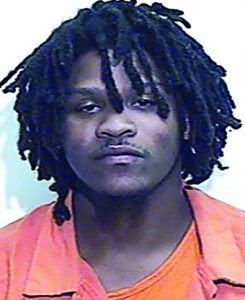 On the lookout for a vehicle stolen in Horry County, deputies found the car, drugs, and an alleged dealer with a gun near Tabor City Thursday morning, Columbus County Sheriff’s Office reports show.

As deputies began a traffic stop, the Impala “sped away,” Tatum said, that pursuit ending on James Street in Green Acres as Riggins “exited the vehicle and began to flee on foot.”

Riggins “was armed with a handgun when he exited the vehicle,” Tatum said.

No shots were fired, Riggins dropping the gun as he fled, and quickly taken into custody outside of a James Street home.