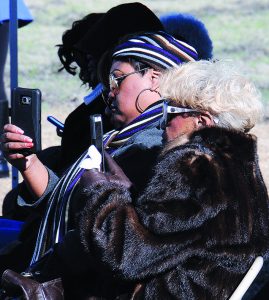 Family, both biological and professional, gathered at a rural gravesite Friday to remember the life and sacrifice of Lt. Randy Gerald of the Horry County Sheriff’s Office on the 16th anniversary of his murder.

Then a part of the leadership at the J. Reuben Long Detention Center near Conway, Lt. Gerald was on the way home on Dec. 29, 2001, when he stopped to check on the well being of a couple who had apparently been involved in an auto crash.

That man approached Lt. Gerald’s car, shot and killed the officer, the woman seizing the opportunity to flee for her life as more gunfire was fired in her direction.

Sheriff Phillip Thompson remembered Lt. Gerald as a “gentle giant” with big hands who was always smiling, and whose sacrifice saved a woman’s life.

For more on this story see next week’s Tabor-Loris Tribune in print and online. 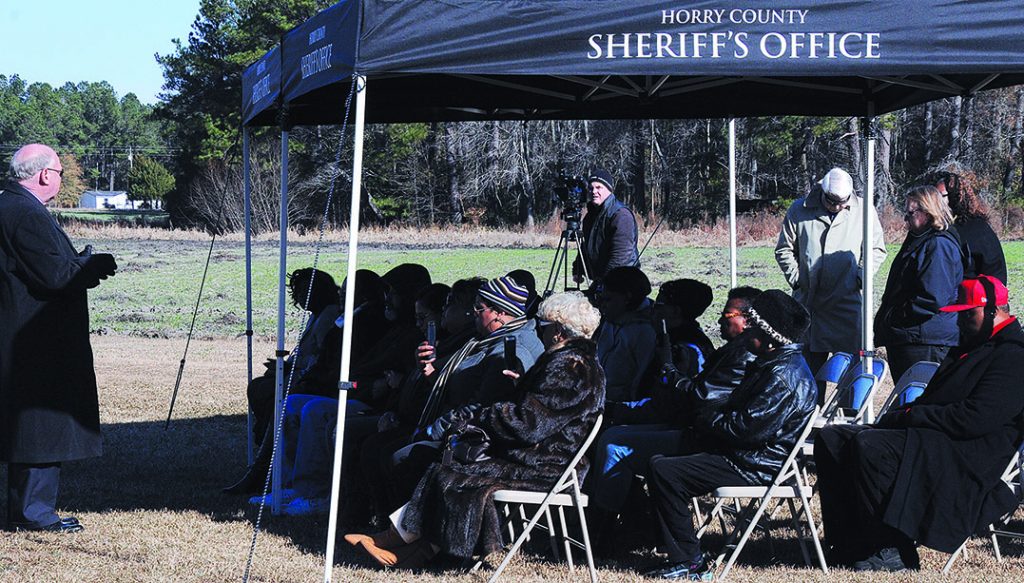