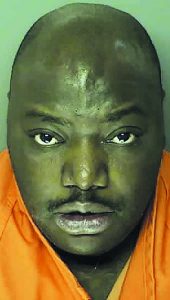 A pair of undercover cocaine buys south of Loris earlier this year have resulted in the arrests of a Conway woman and man from Georgetown.

Kenneth Dwayne Myers, 38 of Georgetown and Sabrina Louise Bailey, 40, of Conway were charged after a search warrant was served at a home at 7401 Adrian Hwy, Loris, on Valentine’s Day, Horry County Police Department spokeswoman Krystal Dotson said in a news release Monday afternoon.

Myers was charged with two counts of distributing cocaine, a single count of possession with intent to distribute the drug, the warrants show. He was held at the J. Reuben Long Detention Center under bonds totaling $30,000.

Bailey was charged with possession with intent to distribute cocaine, and jailed under a $10,000 bond. 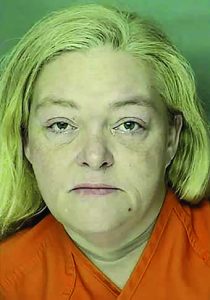 Warrants that name only Myers say a confidential informant made cocaine purchases at the Adrian Hwy home in January and February, those transactions caught on audio and video recordings.

Another 10 grams of a white power that appeared to be cocaine, and was confirmed by Myers as cocaine, was seized as the seach warrant was executed on Feb. 15, the warrants said. Members of the HCPD Narcotics and Vice Unit were assisted by the agency SWAT team executing that search warrant.