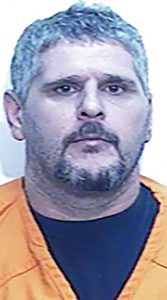 Ward was arrested by Thursday night on warrants charging him with possession of heroin and maintaining a place for a controlled substance, Capt. Greg Sibbett of the Tabor City Police Department said.

Warrants are awaiting his return across the state line on both burglary cases, Capt. John Harrelson said, including: 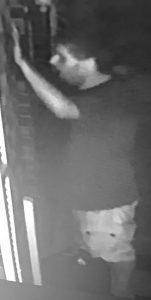 Ward is accused of breaking into a home next door to the Sunny Stop on US 701 North, Loris, at about 10:15 p.m. Sunday night, holding a 35 year-old man and 32 year-old woman at gunpoint.

An HCPD report said the man was first seen peering into windows and doors before kicking in the back door, pulling a handgun, and taking about $300 cash and a set of car keys.

Though the keys were taken, a vehicle was not stolen, Capt. Harrelson said. Damage at the home was shown at $2,001.

Look for the complete story in the next Tabor-Loris Tribune in print and online.