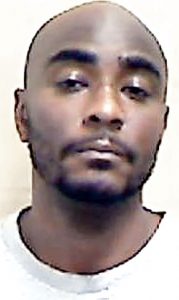 An inmate has been stabbed and killed at Columbus Correctional Institution (CCI) near the town of Brunswick, the North Carolina Department of Public Safety has confirmed.

“Medical staff responded quickly and worked with local EMS personnel in an attempt to resuscitate the offender,” the news release said. “Adams was transported to a local medical facility, where he was pronounced deceased at 8:40 a.m.”

CCI is on lockdown while the Columbus Sheriff’s Office and the SBI investigates. NCDPS “will seek criminal prosecution against any inmate involved in the death,” the news release said.

Adams was convicted of attempted first degree murder in New Hanover County on Aug. 27, 2015. His projected release date was Nov. 11, 2032.

Updates will be posted here as events warrant. Look for the full store in the next Tabor-Loris Tribune in print and online.