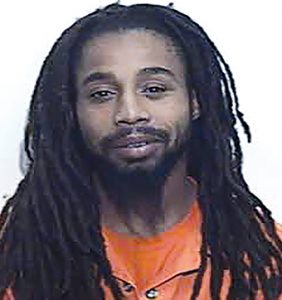 A long-running narcotics operation focusing on a community east of Tabor City has resulted in the arrest of a Peacock Road man on drug, assault, weapons and stolen vehicle charges.

Bradley Courtland Williams, 32, was arrested after sheriff’s Vice/Narcotics detectives and SWAT Team members served a warrant on his home in the 24000 block of Peacock Road, east of Tabor City, early Friday, Sheriff Jody Greene said in a news release.

Williams was held at the Columbus County Detention Center under bonds totaling $190,000.

Williams had been the focus of a Vice/Narcotics Unit investigation for five months, the news release said.