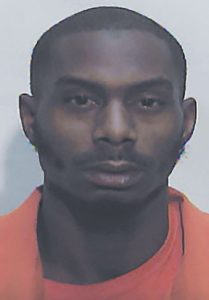 A weekend traffic checkpoint east of Tabor City manned by Columbus County Sheriff’s Office deputies netted arrests of a local man and another from Longs on a long list of narcotics and other charges.

Bonds for the men exceeded $1 million, for one it was twice that, a news release Monday from Sheriff Jody Greene said.

Separate incidents during the Friday evening checkpoint resulted in the arrests of: 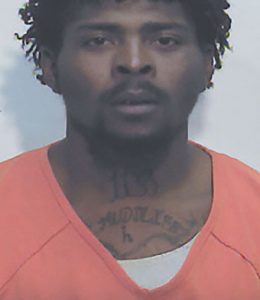 Charges against Gerald included several outstanding warrants. His charges include two counts of trafficking in opium or heroin, possession with intent to see and deliver cocaine, simple possession of marijuana, maintaining a place for a controlled substance, assault inflicting serious injury, assault by pointing a gun, driving with a revoked license, operating an uninsured vehicle, fleeing to elude arrest with a motor vehicle, and passenger fleeing a vehicle crash. His bond was set at $2,015,500.

Charges against Vereen include possession with intent to manufacture sell and deliver heroin, cocaine, marijuana and schedule 3 controlled substances (two counts), maintaining a place for a controlled substance. Possession of drug paraphernalia, assault on a government employee, resisting law enforcement, fleeing to elude arrest with a vehicle, driving with a revoked license, damage to property, and having an open container of alcohol in a vehicle. His bond was set at $1,030,500.