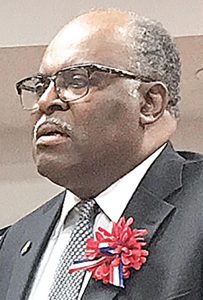 Funeral services will be held Monday for Henry Nichols, the Loris mayor who died Tuesday.

Services will be held at 11:30 a.m. Monday at Loris First Presbyterian Church.

Look for the full obituary on our obituaries page as soon as those details become available.

Three city related meetings in the coming days have been cancelled as a result of the death of Nichols.

Look for more here as events warrant, and in the next Tabor-Loris Tribune in print and online.

Mayor Henry Nichols of Loris has died. He was 68.

Nichols, who had been fighting cancer during much of his three-year term as mayor, died about 4 p.m. Tuesday, apparently of heart failure, after being rushed to McLeod Loris hospital, former City Clerk/Treasurer and close family friend Bridget Fowler said.

Latimer Funeral Home in Conway will be in charge of arrangements, Fowler said. 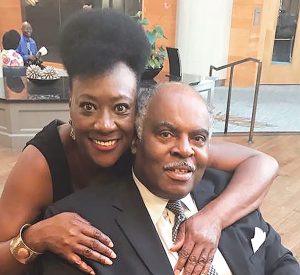 Henry Nichols and his wife, Veda.

A special election seems likely to fill the mayor’s post, but it was not clear Tuesday how quickly that might happen. Mayor pro tem Todd Harrelson is expected to fulfill the duties of mayor in the interim.

Harrelson said the city has lost a “great leader.”

“He was my friend,” Harrelson said. “I’m a better man for knowing him and serving underneath him. He served his country and Loris and did a great job.

Details on arrangements will be posted here as they become available. For much more on this story see today’s Tabor-Loris Tribune in print and online. – Additional reporting by Jenn Causey