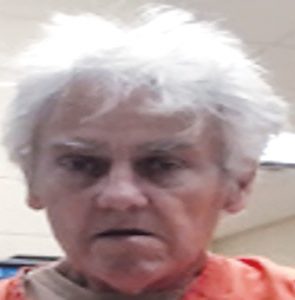 William Murray Brown, 60, of Fair Bluff Road, Green Sea, was arrested at his business in the 12000 block of James B. White Hwy South in the Sidney area on Wednesday, the news release from sheriff’s spokeswoman Michelle Tatum said.

Brown was charged with operating a video gaming machine and marijuana possession. His bond was set at $500 secured.

Brown’s arrest came as Vie-Narcotics Unit detectives executed a search warrant at the business, which was open for business, Tatum said.

Detectives seized several video gaming machines, cash and some marijuana found in the office of the business.

Deputies visited the business prior to last Wednesday, Tatum said, “warning Brown that if he was operating illegal video gaming machines, Sheriff Greene would initiate an investigation. Brown did not take heed to the warnings.”