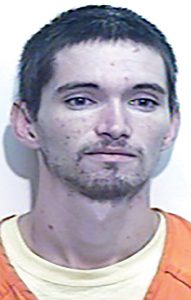 UPDATE: Scott is in custody

Scott was located at the Loris Motel, in the parking lot and apparently preparing to leave when Sibbett and Horry County Police Department officers arrived, Sibbett said.

Scott was taken to the J. Reuben Long Detention Center near Conway. It was not clear if he would return to Columbus County voluntarily, or force extradition proceedings, Sibbett said.

Neither had been located Monday afternoon, the warrants for them unserved. 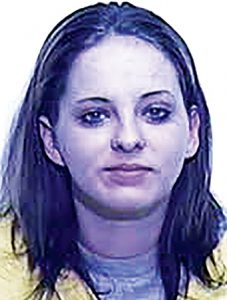 Officers responding to the Canal Street home at about 1:30 a.m. Sunday met with Soles, 84, and Allen Wayne Strickland, 27, whose Allen Strickland investments owns the property, the report by Officer Chris Hilburn said.

Police used a vehicle tracking company under contract with Mercedes to locate the stolen car, Lt. Edwards said. That tracking was successful before 10 a.m. Monday, the car located in Horry County, where police soon tried to pull the stolen car over.

There was a chase instead, with speeds topping 130 miles per hour before the Mercedes reached the state line and the Horry County officers ending their pursuit.

Edwards again contacted the vehicle tracking company, the car was located at the end of Powers Lane, a dead-end road off of Canal Lane near Miller Road.