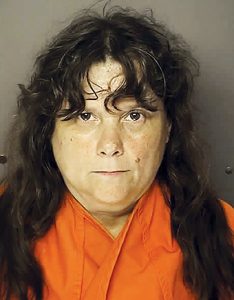 Dogs, drugs, a gun and money were seized as Horry County Police conducted an animal cruelty investigation on Bakersfield Road near Loris Wednesday. 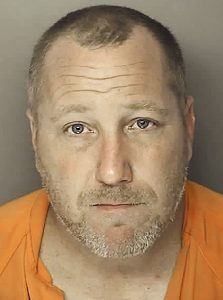 Kimberly Schuler, 53 and Ronald Moore, 43 were arrested. Shuler was charged with 18 felony counts of ill treatment of animals, possession with intent to distribute cocaine, and violation of the Horry County dog and cat breeding operations ordinance.

Moore was charged with possession with intent to distribute cocaine.

Both Schuler and Moore were booked into the J. Reuben Long Detention Center near Conway. 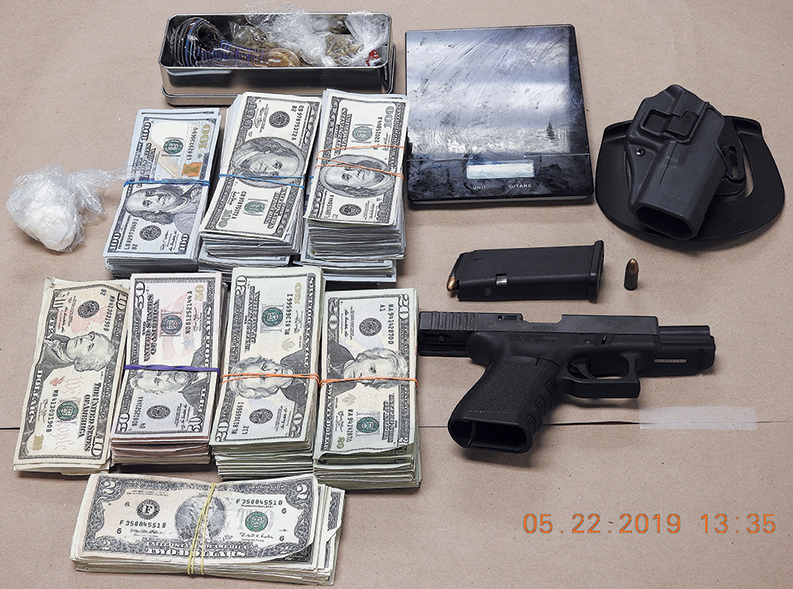