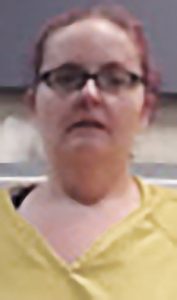 Taking down a man wanted on a habitual felon warrant brought some unexpected cocaine and marijuana discoveries inside a Tabor Landing apartment Friday and warrants for three residents there, Maj. Greg Sibbett of the Tabor City Police Department said Monday.

Janicka Rayeann Buchanan, 33, Kenneth Tyree Mason, 29, and Jarmaine Oneal Johnson, 34, are each charged in warrants with:

Buchanan was charged with two counts of maintaining a place for controlled substances, the apartment leased to her and her Hyundai Accent car 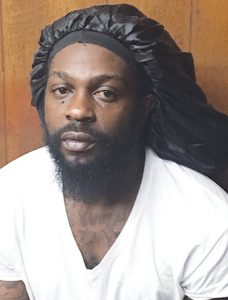 Mason and Johnson were charged only with maintaining the apartment they shared with Buchanan for controlled substances.

Buchanan was jailed at the Columbus County Detention Center in Whiteville under an $8,000 bond, and released later Friday.

Police later obtained warrants for Mason and Johnson, but neither man had been served with those warrants early this week, jail records show.

Officers went to Buchanan’s apartment looking for Johnson, who was wanted on a Brunswick County indictment charging him with being a habitual felon, Maj. Sibbett said.

Johnson was taken quickly into custody, without incident.