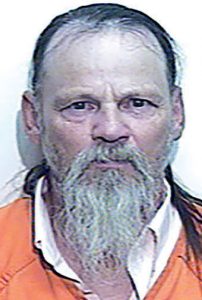 Watts was convicted of attempted first degree rape of a child and three counts of sexual offense with a child.

Watts was convicted of sexual offense with a child on Oct. 31, 2014, and sentenced to a little more than 51 years in prison, North Carolina Department of Public Safety records show.

In addition to the prison terms, Watts was ordered to register as a sex offender for life.