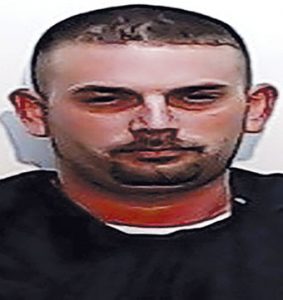 A fire department officer and Columbus County Deputy Fire Marshal has been charged with embezzling funds from the Brunswick Fire Department.

Porter was booked at the Columbus County Detention Center, his bond set at $235,000, Greene said. Porter was released after posting bond.