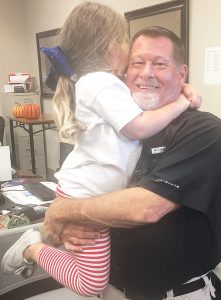 Todd Harrelson won election as Loris Mayor for the third time this year Tuesday, with former city attorney Carroll Padgett claiming a two year term on council in a special election for the seat Harrelson vacated.

Incumbents Joan Gause, Lewis Hardee and Jan Vescovi retained their seats on council in the regular election, political newcomer Veda Nichols finishing not far behind in fourth place in the race for three seats.

Vote totals were unofficial Tuesday night, and won’t be official until the canvas is held at 10:30 a.m. Thursday. 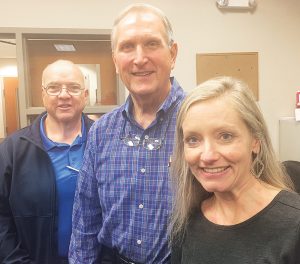 Election results were delayed Tuesday night due to some mechanical issues with new voting machines, and an unusually large number of absentee ballots that were counted by hand.

Harrelson was challenged by council veteran Michael Suggs, as he was in a special election and run-off earlier this year for the seat vacated when Mayor Henry Nichols died.

Look for more on the election in tomorrow’s Tabor-Loris Tribune in print and online.