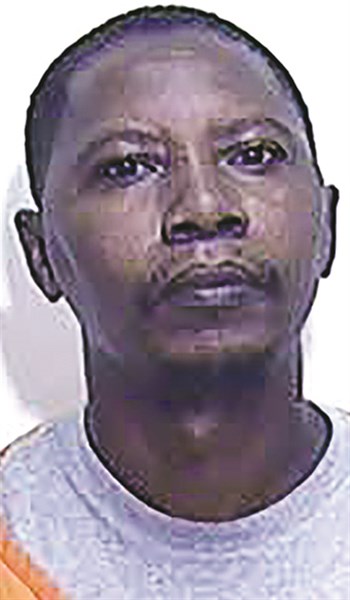 A drug trafficking investigation resulting in the arrest of a Tabor City man was prompted by citizen complaints, Lt. Steven Worthington of the Columbus County Sheriff’s Office said Monday.
William “Chill” Norris Scott Jr., 43, was arrested after Vice/Narcotics Detectives served a search warrant on his Horace Cox Road home last week, charged with two counts each of trafficking in opium/heroin and possession of a firearm by a felon, single counts of possession with intent to sell or distribute cocaine and marijuana, maintaining a dwelling as a place to keep and sell a controlled substance, and possession of stolen property.
Scott was held at the Columbus County Detention Center under secured bonds totaling $175,000.
Undercover detectives purchased cocaine from Scott during the course of their investigation, Worthington said in a news release. Scott is alleged to have distributed controlled substances “affecting the communities of Mollie-Iron Hill and Tabor City.”