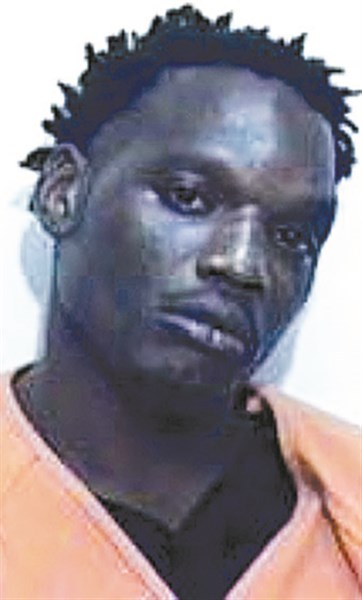 A guilty plea to a weapons charge with a “habitual felon status” could leave a Tabor City man in prison for nearly a decade, District Attorney Jon David has announced.
Demetric Levon Boyd, 32, of Bermuda Bay Lane near Tabor City, entered the guilty plea to possession of a firearm by felon with the habitual felon attachment before Superior Court Judge Douglas Sasser, David said in a news release.
Boyd was sentenced to serve from 88 to 118 months in prison.
Detectives with the Columbus County Sheriff’s Office began looking for Boyd on Aug. 2, 2014 after he allegedly posted a sexual assault on his Facebook page, David said.
When detectives finally located Boyd, on Sept. 13, 2014, he was in possession of a sawed off rifled with a scope, David said. Convicted on a felony possession with intent to sell and distribute illegal drugs in 2007, Boyd was not allowed to be in possession of a firearm, David said.
Boyd has also been convicted of at least two other prior felonies in Columbus County, discharging a weapon into occupied property in 2003 and breaking and entering into a motor vehicle in 2008, making him eligible for habitual felon status, David said.
Look for more on this story in Wednesday’s Tabor-Loris Tribune in print and online.