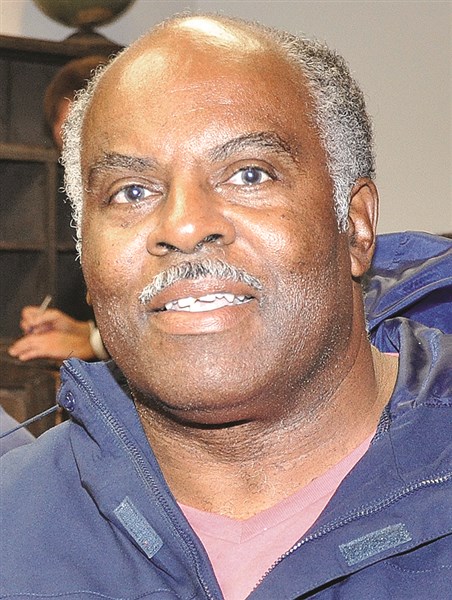 Tuesday night update
With seven outstanding provisional ballots that won’t be considered until Thursday, a razor-thin four-vote lead by Henry Nichols in the race for Loris Mayor was anything but solid Tuesday night.
Nichols, in his first bid for elected office, claimed a 245 to 241 lead over current city councilman Michael Suggs in the runoff that followed the Dec. 1 general election. Nichols finished behind Suggs two weeks ago.
Vote totals recorded Tuesday are unofficial, and won’t be confirmed until the canvas Thursday. Provisional ballots, those cast by voters whose qualifications to vote could not be immediately confirmed Tuesday, will also be considered Thursday.
None, some, or all of the provisional ballots could be counted Thursday, leaving the runoff outcome literally too close to call.
See the full story in Wednesday’s Tabor-Loris Tribune, in print and online, and look for updates here later this week.

Mid-Day Tuesday
Turnout is mixed, so far, as Loris voters choose a new mayor in a runoff election.
Current councilman Michael Suggs and challenger Henry Nichols are on the ballot, emerging as the top finishers in a three-man race on Dec. 1.
West Precinct officials say Tuesday morning’s turnout has been heavier than on Dec. 1, while the turnout at the East Precinct has been lighter than two weeks ago.
West Precinct voters cast their ballots at the Loris Public Safety Building, East Precinct voting is inside Loris Elementary School.
Today’s winner will succeed David Stoudenmire in the city’s top elected post, as the long-term mayor completes 24 years of service. Vote totals from today will not be official until the canvas is held Thursday.
Results will be posted here, tonight, with the full story in Wednesday’s Tabor-Loris Tribune in print and online.