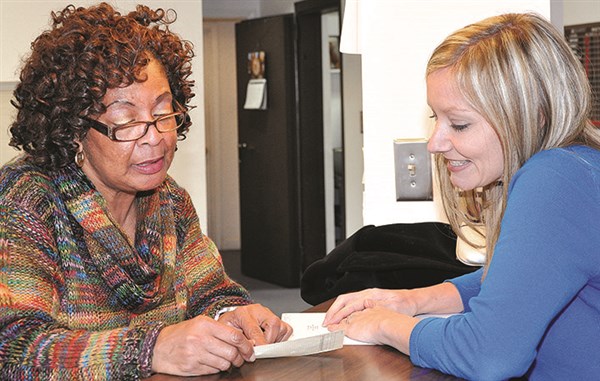 Voters will be forgiven a sense of déjå vu as they head to the polls in a special Loris City Council election next month.
Kimberly Rudelitch filed for a seat on City Council on Thursday, a day ahead of the deadline for the March 29 special election.
Rudelitch will join Jan Vescovi and former councilman Thessalonia Graham on the ballot, with a potential runoff April 12 if no one gets more than 50 percent of the vote.
All three were on the Dec. 1, 2016 ballot, losing to Jerry Hardee, incumbent Joan Gause, and Michael Dozier, who finished in that order.
Vescovi, Graham and Rudelith finished in that order. A council vacancy was created when Hardee, who is the Loris Fire Chief, declined to be seated. He learned during the campaign that he could not serve on council and serve as fire chief, and ultimately decided to keep the position he’s held for decades.
For more on this story see the Feb. 3 Tabor-Loris Tribune in print and online.