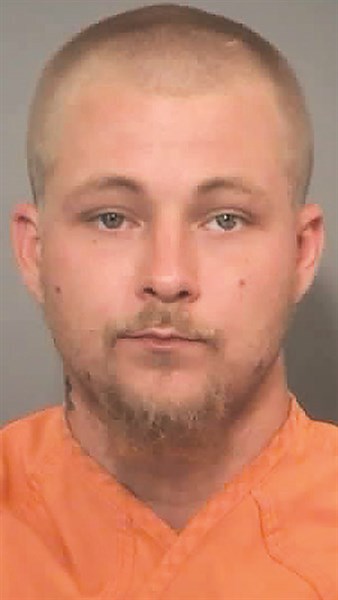 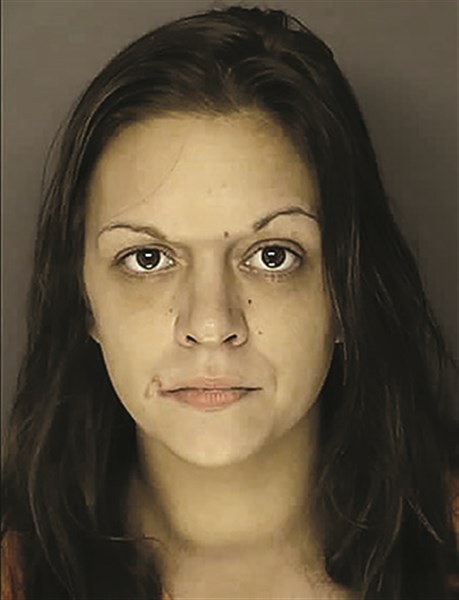 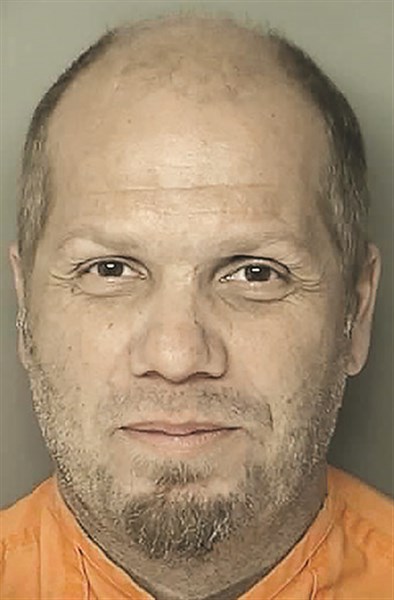 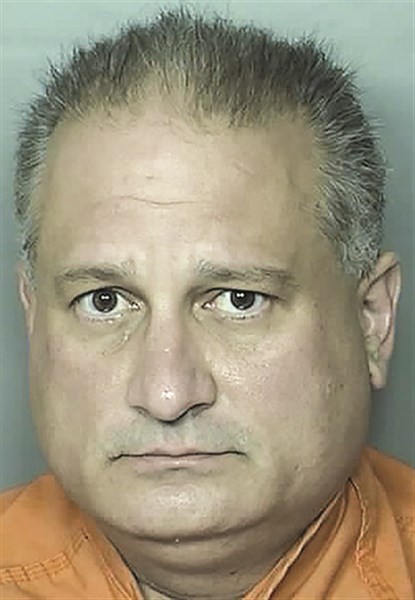 Parents of two young children living in Tabor City and two other men have been charged with sex crimes against the boy and girl, now age 5.
All of the crimes listed in police reports and warrants are alleged to have taken place in the Myrtle Beach area between December 2014 and April 2015, Horry County Police Department warrants and reports said.
Detectives from the Major Crimes Special Victims Unit did not learn of the crimes until Jan. 25 of this year, when they met in Columbus County with investigators and a North Carolina Department of Social Services agent who had learned of the allegations from a Tabor City area woman who was caring for the children.
The children described being sexually assaulted by their parents and friends of their parents, and “forensic interviews of the children revealed that the sexual assaults had occurred at multiple locations in Horry County,” and HCPD news release said.
Detectives and officers from several agencies served warrants Thursday, arresting:
•    Ambrose Edward Heavener, 30, father of the victims with addresses in Tabor City and Conway
•    Lindsey Danielle Honeycutt, 29, mother of the victims, with addresses in Tabor City and Myrtle Beach
•    Panteleimon N. Spirakis, 55, of Myrtle Beach
•    Anthony L. Strickland, 45, of Myrtle Beach.
All four were charged with first degree criminal sexual conduct with a minor, first degree sexual exploitation of a minor, and engaging a child for sexual performance.
Heavener and Honeycutt were also charged with incest.

Counseling
Both children began receiving counseling on May 1, 2015, their counselor telling detectives that it was not until Jan. 11 that they “disclosed that their parents force them to have sex with their siblings, and each other,” a police report said.
A “forensic interview” on Feb. 24 revealed details of the crimes, a report said.
Sexual assaults took place at Chez Joey, a strip club located on Seaboard Street in Myrtle Beach where Honeycut worked as a dancer; and at homes on Queens Road and North 48th Avenue in Myrtle Beach.
Warrants allege that Heavener and Honeycutt allowed the other adults to engage in sex acts with the children.