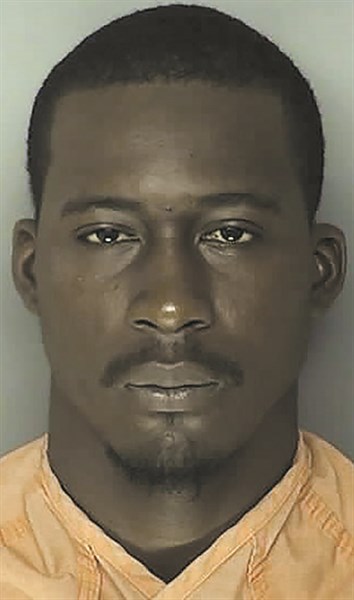 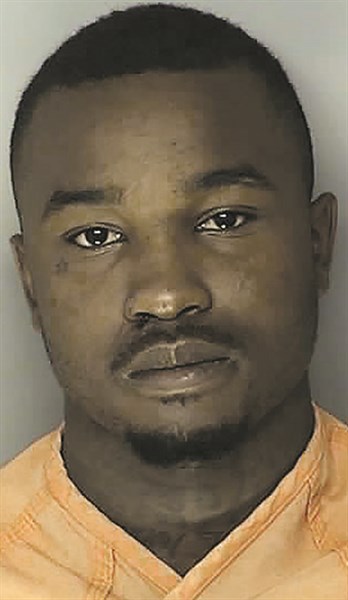 Murder warrants charging two Columbus County men with the robbery and murder of a popular Loris area convenience store owner were served Tuesday.
Jim Tracy Miller, 26, of Tabor City and Jonathan Stefan Vanderhorst, 21, of Whiteville were caught after law enforcement officers flooded the area surrounding Loris Market & Beverage Monday.
Both men have been charged with murder, assault and battery, armed robbery, and possession of a weapon while in the commission of a violent crime that could result in a sentence of life in prison or death, jail records at the J. Reuben Long Detention Center show.
Vanderhorst was also charged with unlawful carrying of a pistol.
Both are charged with the Monday morning robbery at Loris Market and Beverage, and the shooting death of owner Edy Boudagh.
Previous reporting on this story is here.
Boudagh, 45, died of trauma due to gunshot wounds, Horry County Deputy Coroner Darius Fowler said Tuesday. An autopsy was completed Monday afternoon.
Dozens of officers flooded the area just east of Loris following the shooting, before 10 a.m. Monday, with the suspects caught on Yancy Street, a residential neighborhood not far from Loris High School at about 2 p.m. Monday, witnesses said.
Outside activities were cancelled at all three schools in the area, Loris High, Middle and Elementary schools, as residents were advised to lock their doors and report any suspicious activity.
Horry County Police Department spokesman Lt. Raul Denis credited the public’s response to the rapid release of surveillance images of the two robbers with leading to the arrests.
For more on this story see Wednesday’s Tabor-Loris Tribune in print and online.