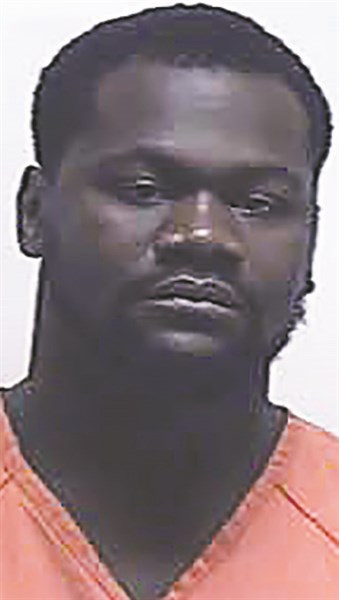 A Tabor City man who ran at the sight of a Columbus County Sheriff’s Office sergeant is facing numerous drug charges, department spokeswoman Michelle Tatum said Thursday.
Jacques Ali Vereen, 21, of 1309 Clyde Norris Road, was charged with two counts of trafficking in opium or heroin, single counts of possession with intent to sell and/or deliver cocaine and marijuana, possession with the intent to manufacture, sell and/or deliver a Schedule II controlled substance, resisting law enforcement, and on an outstanding warrant for failing to appear in court, Tatum said in a news release.
Deputies seized 125 slips of heroin, prescription medication, cocaine and marijuana from a table near where Vereen was sitting, Tatum said.
A sheriff’s sergeant on patrol on Clyde Norris Road when he saw Vereen siting on the side of the road. When the sergeant approached, Tatum said, Vereen “jumped up and ran,” leaving “narcotics scattered on a table near where he was sitting,” Tatum said.
Deputies quickly chased down Vereen, and arrested him, Tatum said.
Vice/Narcotics Unit detectives seized the narcotics.
Vereen was held at the Columbus County Detention Center under bonds totaling $175,500.
Look for much more on the crime beat in Wednesday’s Tabor-Loris Tribune in print and online.